Expert Service 24/7 We Stand By Our Performance

6 Benefits of Getting Hydro Jet Services in Illinois

6 Benefits of Getting Hydro Jet Services in Illinois 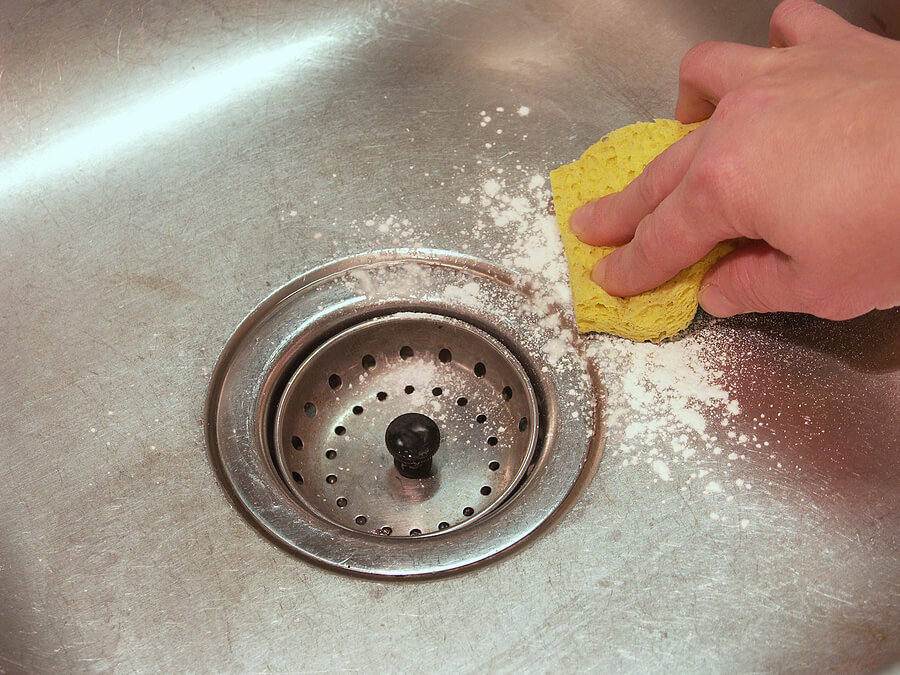 If you have some kind of plumbing in your home, it’s inevitable that it’ll eventually have a clog in it. There are a variety of methods that can be used to fix them, but getting a hydro jet in Illinois offers a variety of benefits. Hydro jetting involves a video inspection to locate the location of the problem before spraying it with a water jet ranging from 3,000 to 8,000 psi.

Here are six reasons a hydro jet in Illinois is your best clog-clearing option:

As mentioned previously, hydro jetting clears out the clog and any traces of debris in the pipe. Clearing out other debris helps prevent future problems, which would cost money to have fixed. In other words, this treatment can pay for itself in saved maintenance costs.

Plumbing of any sort is a dirty job, but sanitation is still important. With traditional jobs, debris and sewage can come into contact with the plumber or worse, your home and the surrounding environment. Hydro jetting is faster than traditional methods, reducing the time the plumber has to spend in contact with sewage.

It’s true that hydro jetting uses a lot of water, but it’s not nearly as environmentally wasteful as other methods. Other methods make use of procedures and chemicals that cause more environmental damage than simply using a lot of water. Hydro jetting’s lack of chemicals also makes it a viable cleaning choice for homes and buildings near water sources like rivers and likes.

Since hydro jetting fully clears out the pipes while unclogging them, it’s a great way to help prevent future problems with your plumbing. It’s a good idea to schedule a hydro jetting appointment whenever you buy a new building. The video inspection by itself can identify future problems and save you a lot of time and money on later issues.

Lake Cook Plumbing is a trusted home service company and has been operating in Lake Zurich and Lake County since 1954. We’re committed to superior quality and keeping pace with the latest technology. Our certified professionals only use the latest in materials and equipment. Our excellence comes from all of these things and more. If you need someone who can perform a professional hydro jet in Illinois, call Lake Cook Plumbing today!